This is the essay I wrote and sent over to colleges as part of my common application to US colleges and universities after I got rejected by Harvard. It took me a lot to write it and it took me a while to post it for eveyone to see, but here it is!

The Best Worst Example
I used to hate my father. I never called him ”Dad” or ”Daddy”. His permanent absence was in fact much appreciated by me as whenever he was at home he beat my mother or my brother and me and made our lives Hell. However, it was not until I learned to let go and forgive that the pain from the past transformed into a rich source for self-development.
My father never asked for forgiveness or said he was sorry. In spite of that, I gradually realized that in reality my hatred for him and all the pain I felt were harming me more than him. The fear of becoming a copy of my father was a powerful force which kept me striving to become a better person day after day.
Once my three-year old brother did not want to eat his meal and my father started to hit him without mercy. I was only seven, but I knew I had to act. I opened the apartment’s door and rang on the neighbors’ bell for help. Scared of my father’s reaction, I closed the door before someone came out. The weakness I felt this day haunted me for many years, but also became my inspiration to speak up for the rights of those who can not do that themselves.
When I was in second grade my mom lost her job and my father once again left us. For months it was our neighbors who helped us with food and clothes. It is good people like these and many others who have helped us through the years that provide a constant motivation for me to help the disadvantaged and to empower people to discover their potential and create better possibilities for themselves.
My father never showed us that he loved us, yet I learned what love is. I learned that love is not about control and making someone act the way you want them to, but about being attentive to their needs and giving them the space to be themselves and develop in their own unique ways.
God’s punishment for my father fell on us as well. When my father was diagnosed with Parkinson’s disease and became unable to take care of himself, my family faced another challenge. As he never treated people respectfully, there was nobody to help him in his weakness. Though we knew he would not change (because he never did), we agreed to do what he never did for us: to support and assist him and to show him what unconditional love stands for.
There have been many amazing individuals who helped me shape into who I am today. Nonetheless, it is my dad and his giving me the worst example possible that I know who I want to be and feel confident in myself, my voice and all that I am about to do to make myself and the world better. 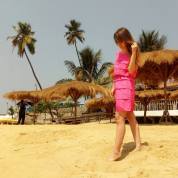 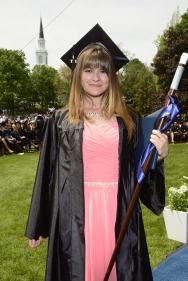 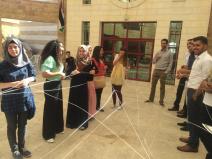 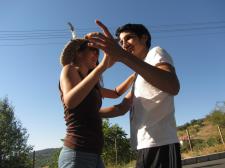 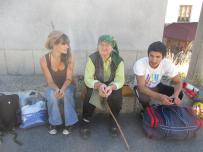 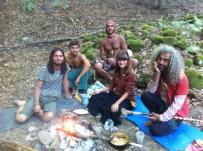 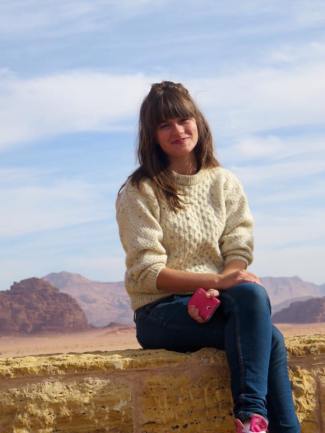 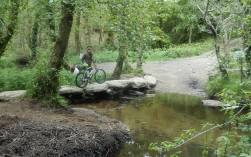 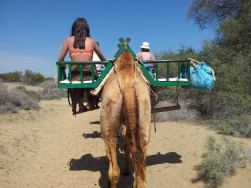 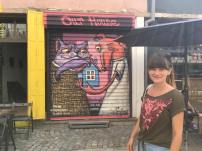 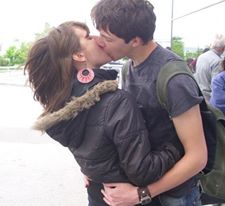 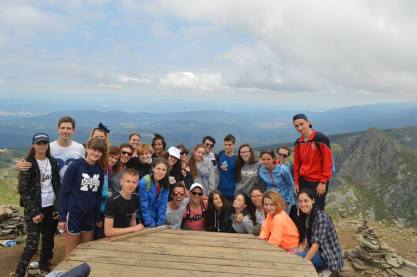 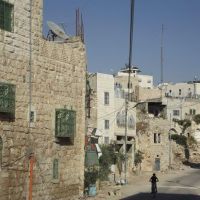